Finally painted my cast of the Argus AS 292, I have added 2 panzerfausts to make it a attack drone/UAV, this would not be that successful in real life as there is no way to aim the panzerfausts but its still better then the Bucker Bu181 which was also used as a tank buster but was manned and most got shot down and killed, well this way its at least a smaller target and unmanned.

Im still not that good at painting and weathering did not work as well as I hoped, the wash did not flow well and I simple need to practice more.

Helga is here to show of the plane 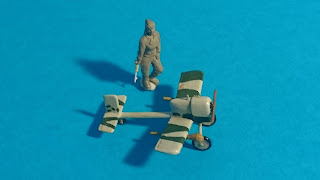 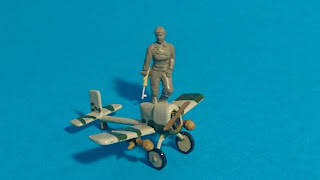 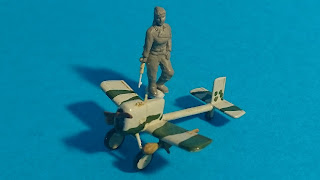 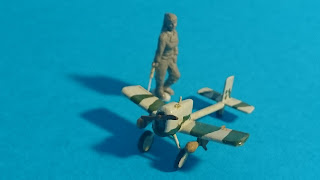 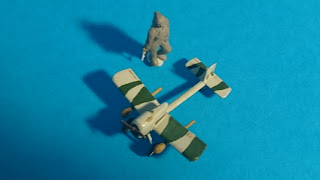 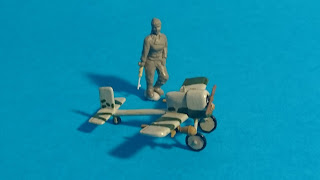 thanks for watching and greetings Mondria
Posted by Mondria at 19:06 No comments: Links to this post 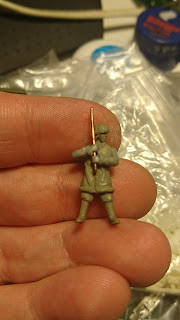 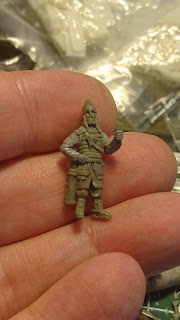 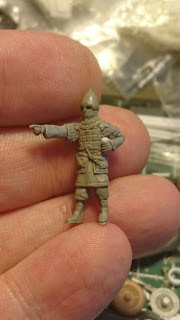 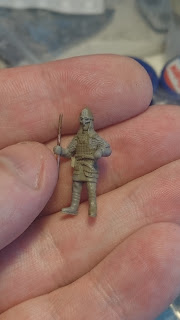 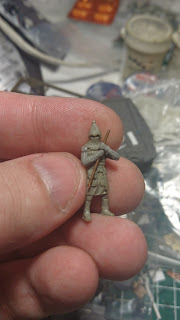 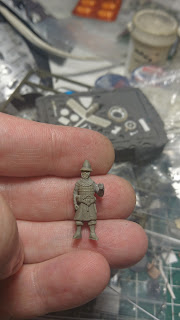 Posted by Mondria at 18:52 No comments: Links to this post