First of the casts, only the main parts the barrels did not really looks nice so had to make new once and mold them too which is still drying at the moment.
Also almost done with the Red cross nurse in her going out uniform, took me so time to found a picture of the American nursing uniform as there was some difference to the more known British version. 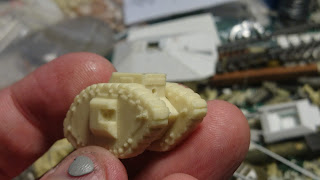 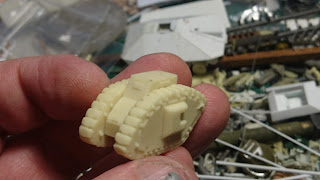 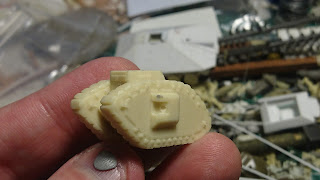 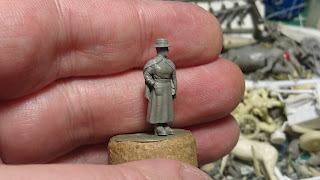 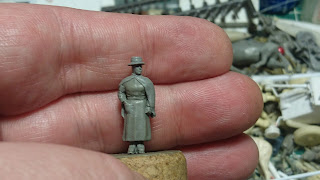