Meet the mechanical coffin, yes it was its real name, designed by Martel better known for the Martel one man tank later redesigned to a 2 man version. the nose and side panel are folding plates with a firing slit in the front, of course this is not to replace tanks but purely to give infantry more speed and some protection. The driver is Mr Martel himself.

Still need to add a few rivets but most of the build is done. 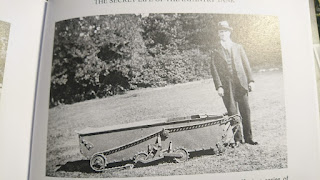 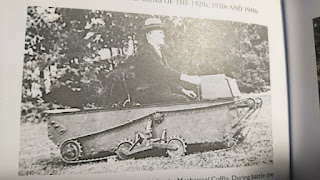 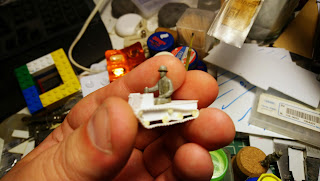 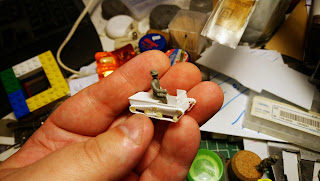 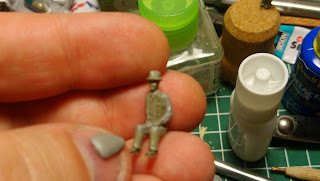 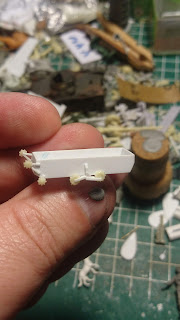 Greetings and thanks for watching
Mondria
Posted by Mondria at 05:18